Grand Canyon Photographs:
Celebrating the Centennial 1919-2019
Mark Burns - American Photographer
Main Gallery
September 10, 2019 – January 11, 2020
​Grand Canyon Photographs: Celebrating the Centennial 1919–2019 celebrates the majesty of the Grand Canyon, the visual image, and the role the visual image has played in the history and creation of our national parks.  This timely exhibition commemorates the establishment one hundred years ago of the Grand Canyon National Park.  These images by American photographer Mark Burns taken between 2011–2018 explore multiple genres of photography, such as traditional black & white and color landscape, pictorialism, and contemporary landscape.

I wanted to explore a variety of photographic genres with this project.  For me, it’s not really about photographing what I’m seeing, but rather what I’m feeling.  This is especially important when you’re talking about something as vast and majestic as the Grand Canyon.

The Grand Canyon, carved by the mighty Colorado River, is one of the largest canyons on Earth, a mile deep and up to 18 miles wide at spots, so vast that even from the best vantage point only a fraction of its 277 miles can be seen.  When President Theodore Roosevelt first visited the Grand Canyon in 1903, he said,

“The Grand Canyon fills me with awe.  It is beyond comparison – beyond description; unparalleled throughout the wide world.”

During the summer of 2016, the Pearl Fincher Museum of Fine Arts was honored to host The National Parks: Select Images by American Photographer Mark Burns, which celebrated the 100th anniversary of the formation of the National Park Service.  Burns’ work returns to the Pearl with this new, commemorative exhibition, Grand Canyon Photographs: Celebrating the Centennial 1919–2019, which will be on view from September 10, 2019 through January 11, 2020. 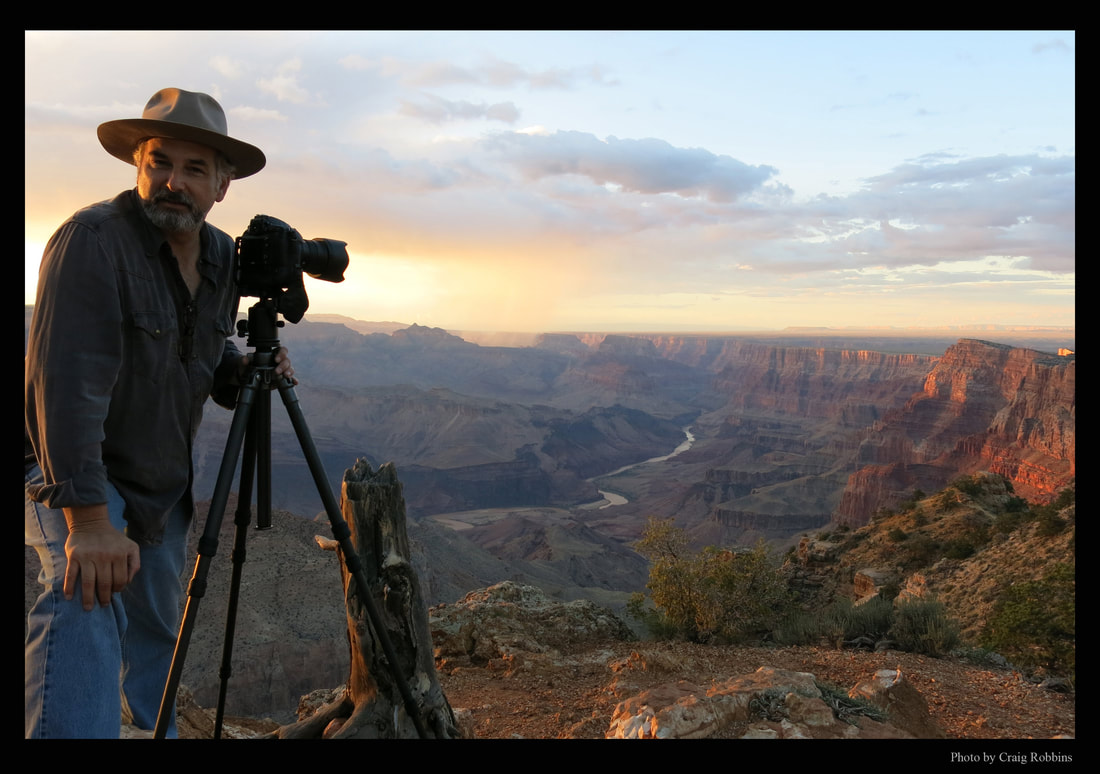