Introducing America to Americans: Depression-Era Photographs from the Museum of Fine Arts, Houston

A single photograph can touch the hearts of a nation.  In 1936, photographer Dorothea Lange captured one such image, Migrant Mother, Nipomo, California, while photographing California’s impoverished migrant farm camps for the Farm Security Administration (FSA), part of  President Franklin D. Roosevelt’s New Deal program implemented to combat American rural poverty.  In a single frame, this haunting photograph of an exhausted mother, with her worried brow, her tattered clothing, and children huddled against her hiding their faces, captures the fears of an entire population of disenfranchised people.

The FSA photography project documented life throughout the United States, showcasing Americans struggling through the economic distress of the Great Depression and the agricultural catastrophe of the Dust Bowl.  FSA project director Roy Stryker hired exceptional photographers including Walker Evans, Gordon Parks, and Russell Lee, and gave them wide latitude in their assignments.  For nine years, Stryker sent these photographers across America to produce a “visual encyclopedia of American life”, which resulted in some 175,000 images and transformed what could have been an ordinary government photography project into a landmark in modern photojournalism.

Introducing America to Americans:  Depression-Era Photographs from the Museum of Fine Arts, Houston showcases many of the iconic images produced by these extraordinary FSA photographers who documented the lives and circumstances of the American people and the American land during the Great Depression.

This exhibition is organized by the Museum of Fine Arts, Houston. 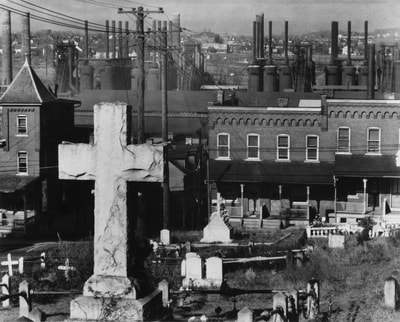 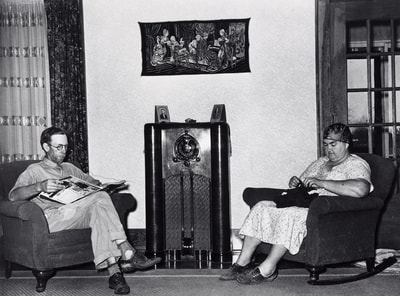 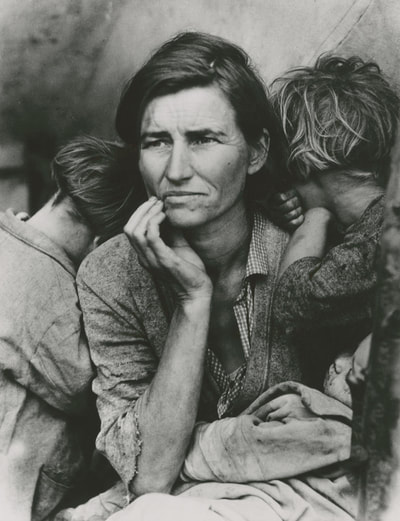