It is in the street that I feel the best.  The vast canvas that the street offers, the instant exposure, the affordability, the accessibility, the unfiltered public outlet–all this fits me like a glove.  In the street, all humans are seemingly equal; there are no pretenses or social snobbery, age or gender differences, cultural origins, or physical appearances.  In the street, it’s just you, the structure, and the passerby.

Urban art, a style of art that relates to cities and city life, has become a global phenomenon of the 21st century.  Urban artists, who often live in cities and have a passion for city life, have propelled the urban art scene into our popular culture, creating pieces of art set to brick, cinder block, or sidewalks.  While urban art started at the neighborhood level, where people of different cultures live together, the art form quickly spread globally, which is evidenced by the work of urban artist Anat Ronen, whose work is displayed nationally, as well as internationally in Israel, China, Colombia, the United Kingdom, and Germany.

Anat Ronen: Urban Legend brings the movements of self-expression in the city’s social space into the confines of the traditional museum gallery-space as the art movement matures and finds mainstream status.  Typically working on large scale projects, Anat Ronen’s work can range in size from a few feet wide to over 30 feet tall, covering a variety of subject matter.  A self-taught artist whose career began in 2008, Ronen has created over 500 pieces in public spaces including highways, bridges, buildings, churches and schools.  Being self-taught and starting later in life, Ronen prides herself on her ability to work on a large scale and at a rapid pace.  Ronen and her family came to the United States from Israel in 2007 where she was in search of new beginnings.  Anat Ronen: Urban Legend chronicles the success of these new beginnings in her art work, as well as her new life in the United States.  ​ 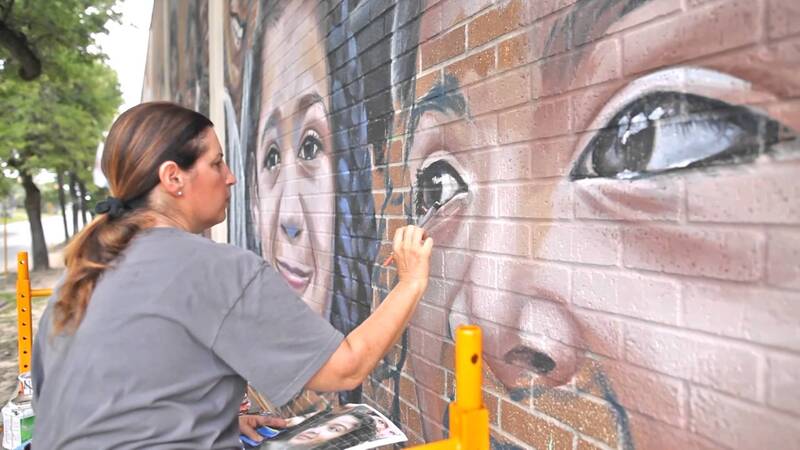 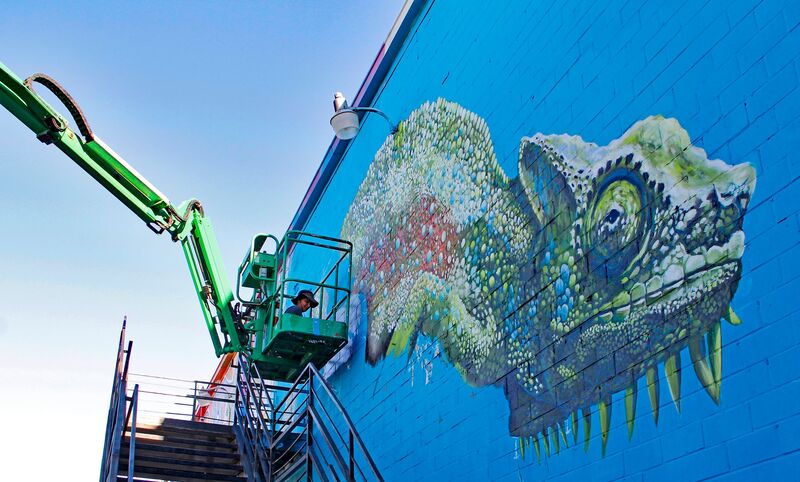 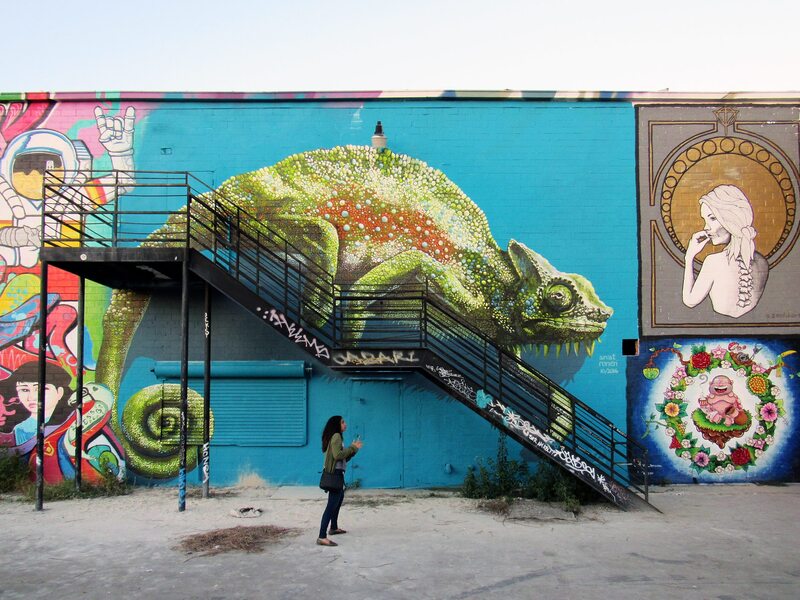 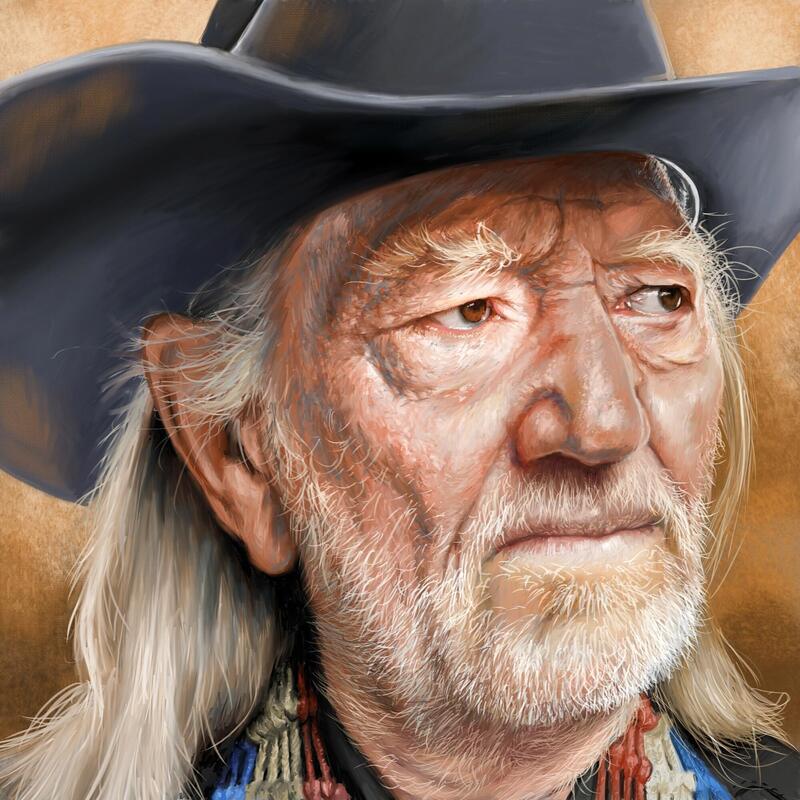 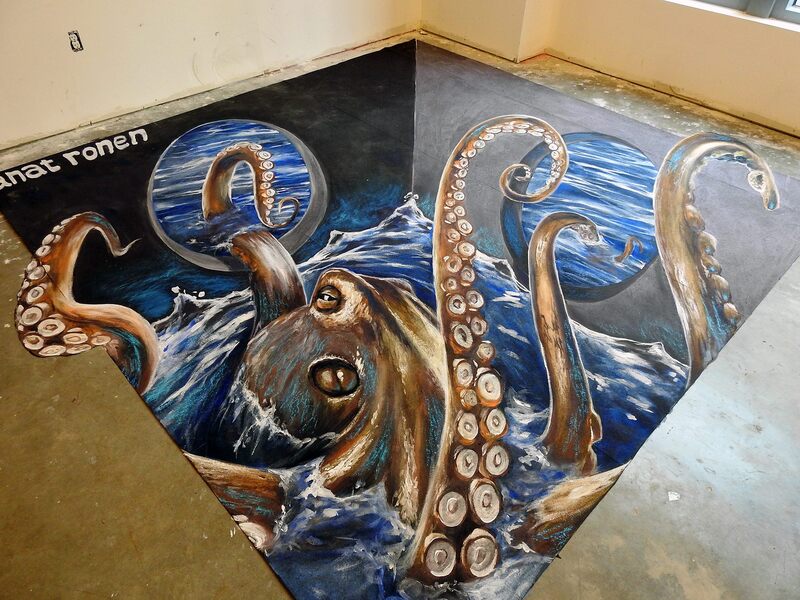 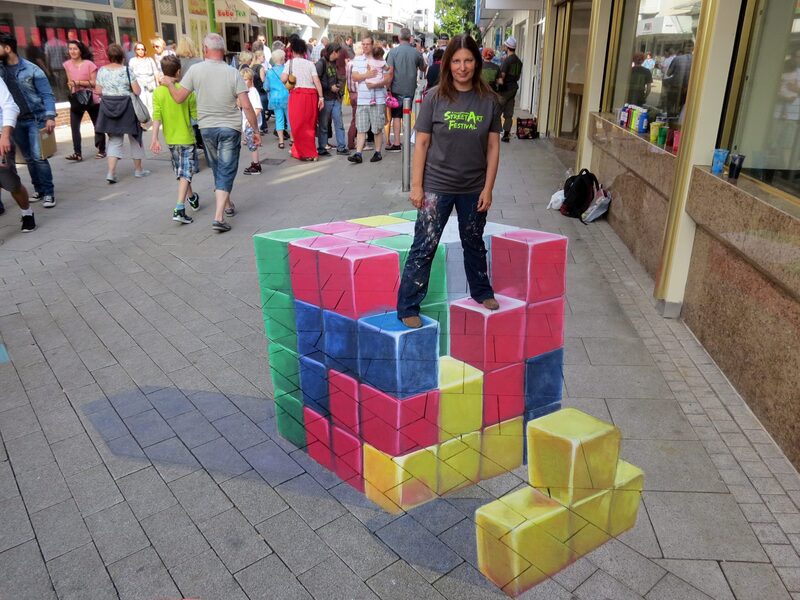 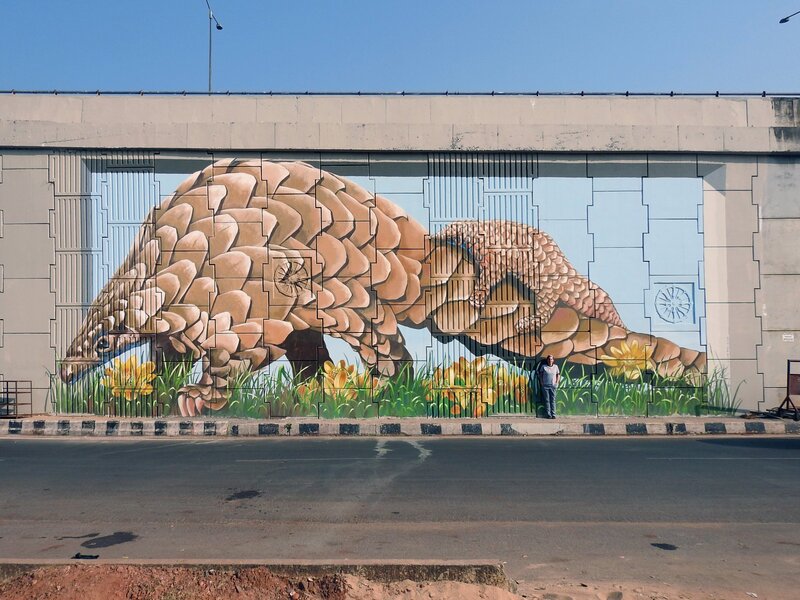 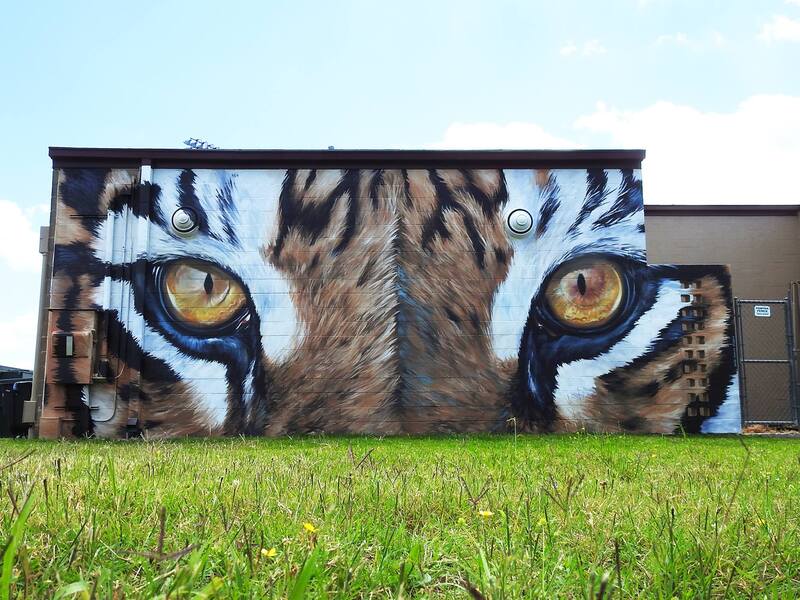 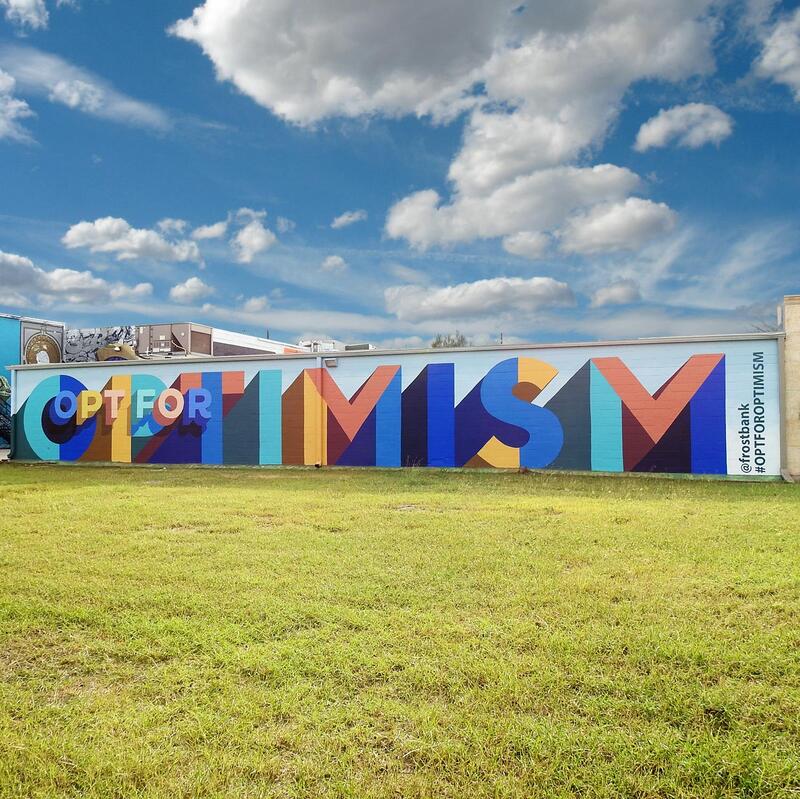